An introduction to Meaningful participation 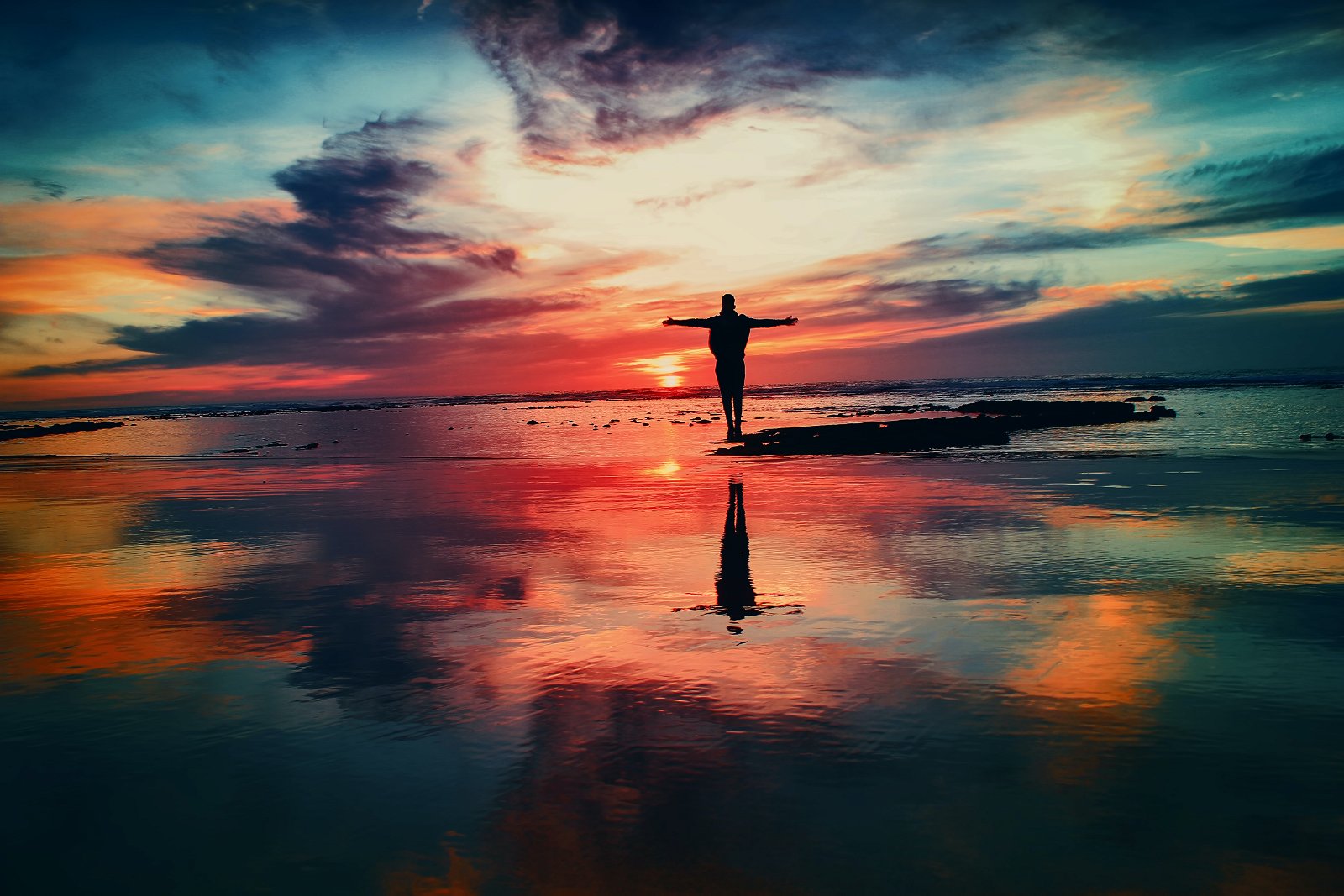 Tags
Meaningful participation
Ready to Publish
Ready to Publish
Publish Date
Dec 8, 2021
Slug
Excerpt
An introduction to Meaningful participation
Related Posts
The 3 potentials of lifeRusty AutopilotSelf AuthorshipMeaningful PotentialFulfilled Realisation
Featured
Featured
External Link
Extra Info
Status
Scheduled
:Source URL
bear://x-callback-url/open-note?id=11CA31DA-8E7A-449D-969D-42F05312DF33-371-0001C88B54569392
:Priority
A
Authors
Mitch Olson
Meaningful participation is a philosophy and strategy for a better life. All philosophies should be measured on the basis that they enable you to improve the quality of your life.
Philosophies are constructed of a sequence of assertions or “stands” that the philosophy makes about reality; “this is so” or “this leads to this”. The very first assertions of a philosophy are it’s most important as they invisibly influence every subsequent assertion of the philosophy.

Assertion 1: We are meaningful participants in life

The first assertion of Meaningful Participation is in its name. We are meaningful participants in life. We have an active role, and indeed responsibility, to play in our own life. In the question of whether life is 'Happening to you' or 'Happening through you', the stand is for the later.
Implicit in the first assertion is the notion of an unconscious default. A mode of living in which we perhaps are not fully engaged. We are in perhaps a state of somewhat Asleepness or Habituality.

Assertion 2: The essence of life lies in what is meaningful to us

The second assertion of also in its name; that the essence of life lies in meaning and what is meaningful to us. The word meaning has an interesting history, or etymology. It is derived from words meaning “that which is intended to be expressed” and “what which is significant or important”. The combination of these two meanings point towards the idea of meaning as “that which is important that should be realised”.

Living as a process of realisation

Unfortunately at this point we need to pull out the dictionary again as the term “realisation” itself has two related meanings. They both mean “to bring into existence” or “make real”. One kind of “making real” is to bring it into being, to “make it happen” or make it actual. The second kind of “making real” is “to become aware of it”.
Realisation as a process then has 3 stages.
🚧
Everything under here is under construction.
Meaningful Participation is a theory of reality derived from a study of the fractal patterns of life; that is the common features of life that consistently & inevitably repeat themselves in all manifestations of life. As such the architecture of Meaningful Participation has not been designed so much as it has been intuited.
💭
Aside: You can often unravel why a particular position makes you feel comfortable or uncomfortable by asking what assumptions are implicit in the position. Sometimes the first assertions of a philosophy are not explicitly stated as they are unconsciously assumed. This can be dangerous.
💭
What fits under here? Is it (just) The 3 potentials of life. Does it include & how does it connect to “The 6 lessons of life” and My participation matters and perhaps another “concept group” that includes Rusty Autopilot.

The key features of Meaningful participation

The 3 key features of life

Under construction
More MPa is self authoring philosophy" (or "philosophy of self authorship")
To live your life as if you were responsible for the quality of the outcomes and experiences of your life
... that stands on the notion that life’s core purpose is to actively work towards realising its most meaningful potential.
Implicit in it is the following; 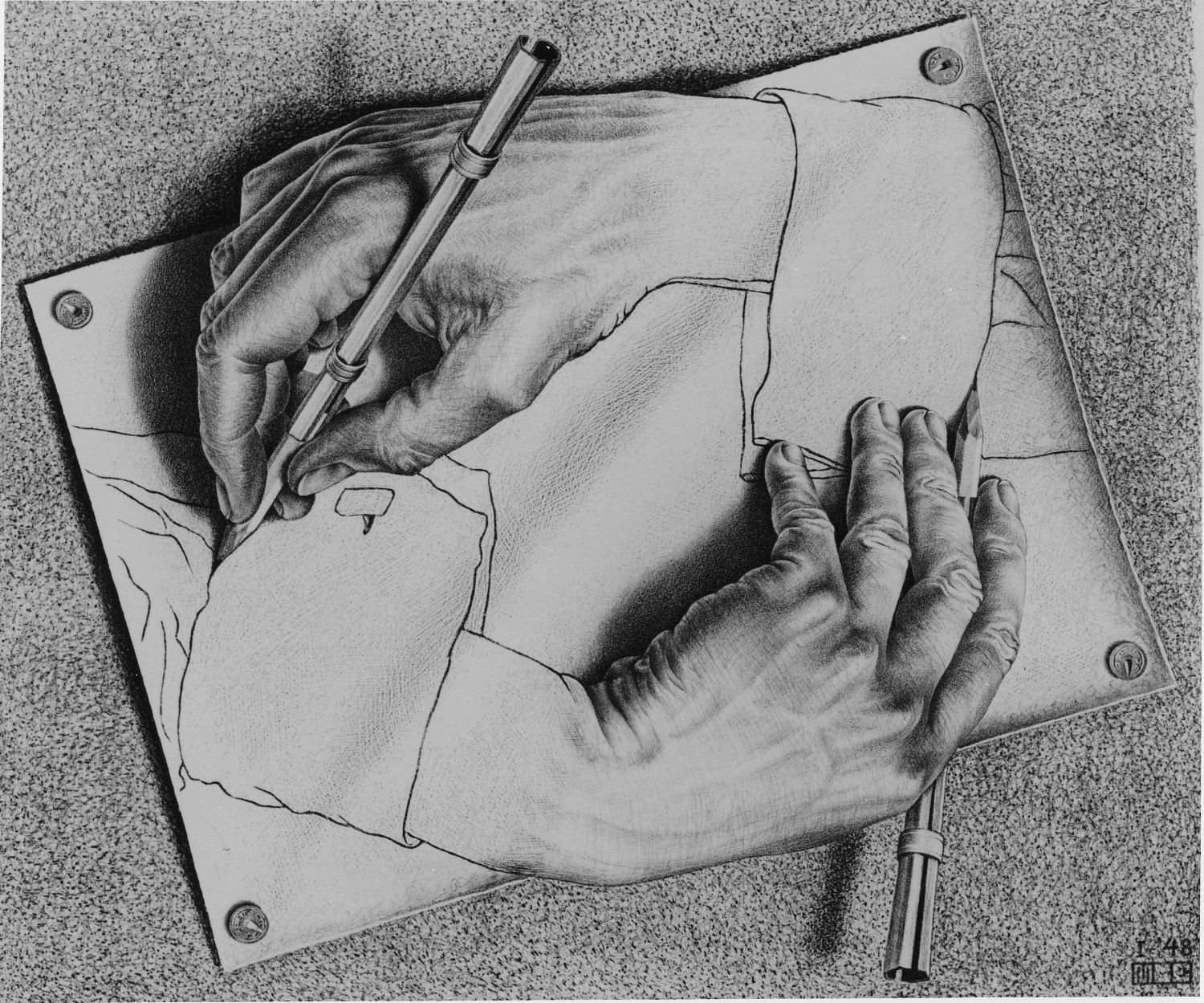 Self authorship is an affirmation that my participation matters in the quality of my life. 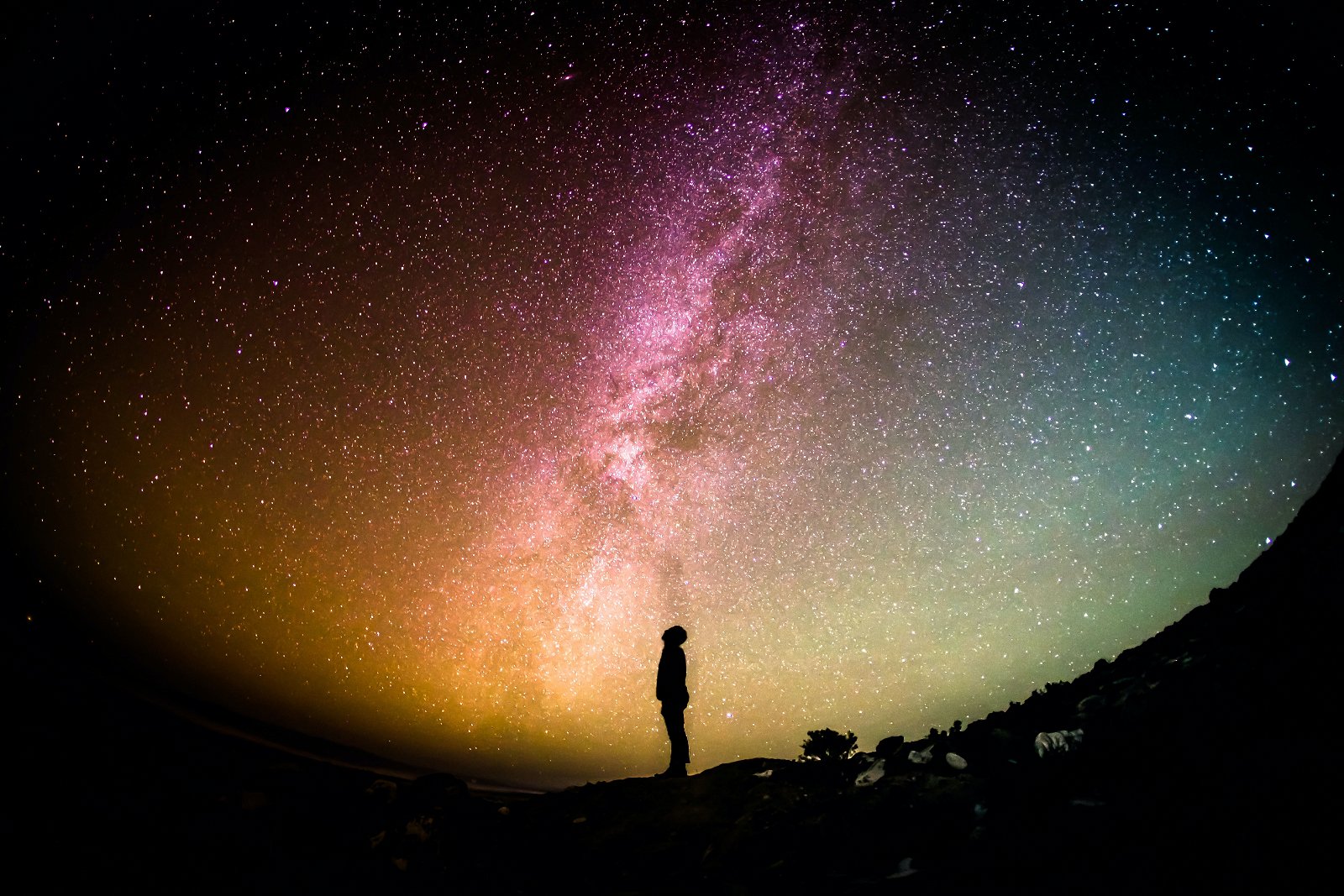 Meaningful Potential is the universe’s answer to the question “What is important now?” 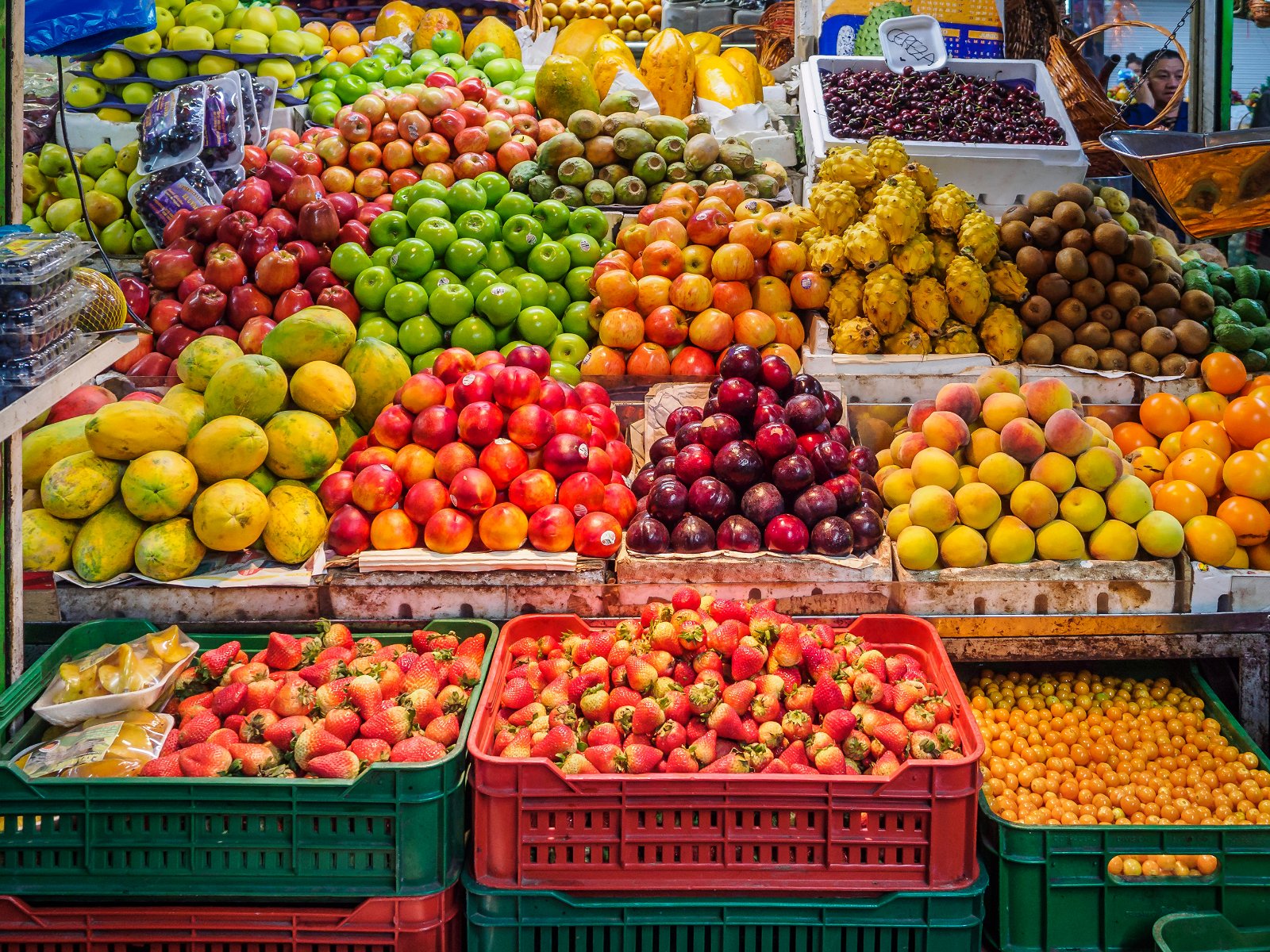