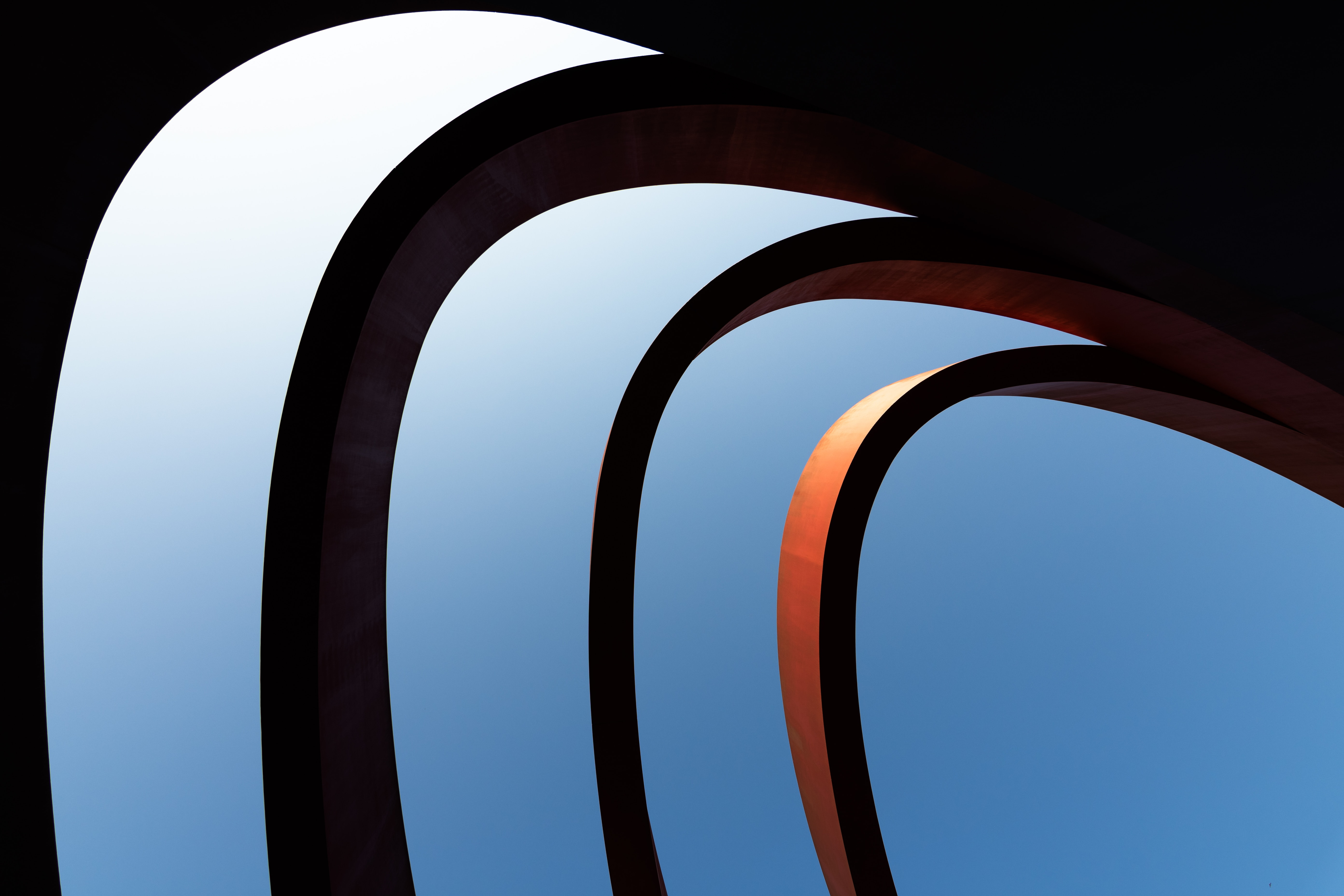 Description
The triholon is the core architectural fractal structure of life and living systems
Categories
Triholon
Law of Three
Slug
Featured
Featured
Ready to Publish
Ready to Publish
Author
Mitch Olson
Publish on
Jul 23, 2021
Status
:Source URL
bear://x-callback-url/open-note?id=84452956-BB5E-4560-99AF-815C6680F8C0-234-000000EE62EB4082
Related Posts
HolonThe law of three
:Priority
Hide Page Cover
Hide Page Cover
Canonical
Duration
Custom HTML
A Triholon is a system that is simultaneously embedded within two other systems. Each of the three systems plays a different role, and intelligent and purposeful action can emerge out of the interaction between them.
Each of the systems is a Holon which means that it is simultaneously a part of a larger system as well as containing sub-systems.
This structure is a fractal pattern of which the life and the universe is made.

It is reflected in

Each holon in a triholon holarchy has a as specific role