These are the 3 components of the law of three.

The first term of any system is the meta term of that system (?)

The LO3 applied to cognition

The LO3 applied to cognition 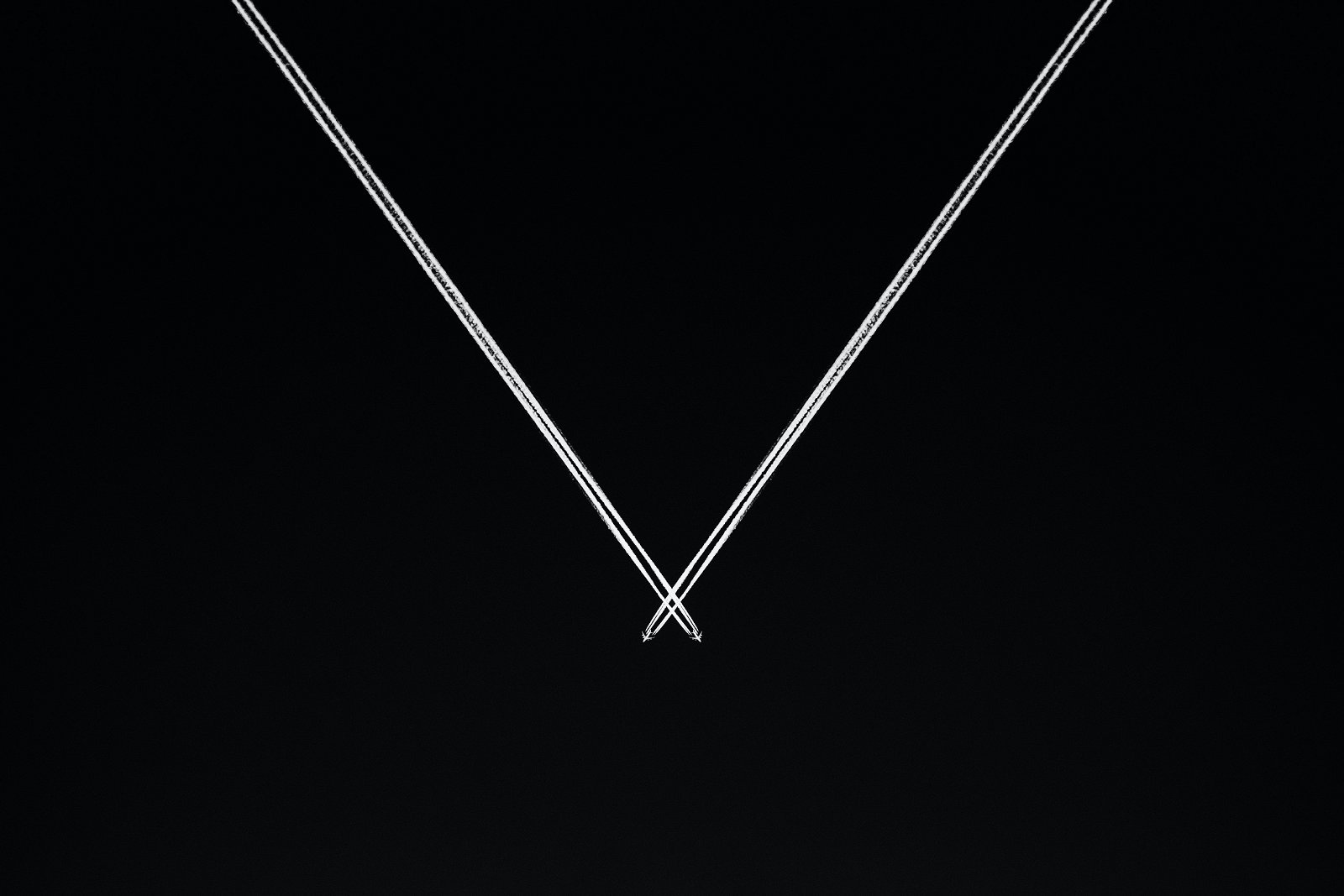 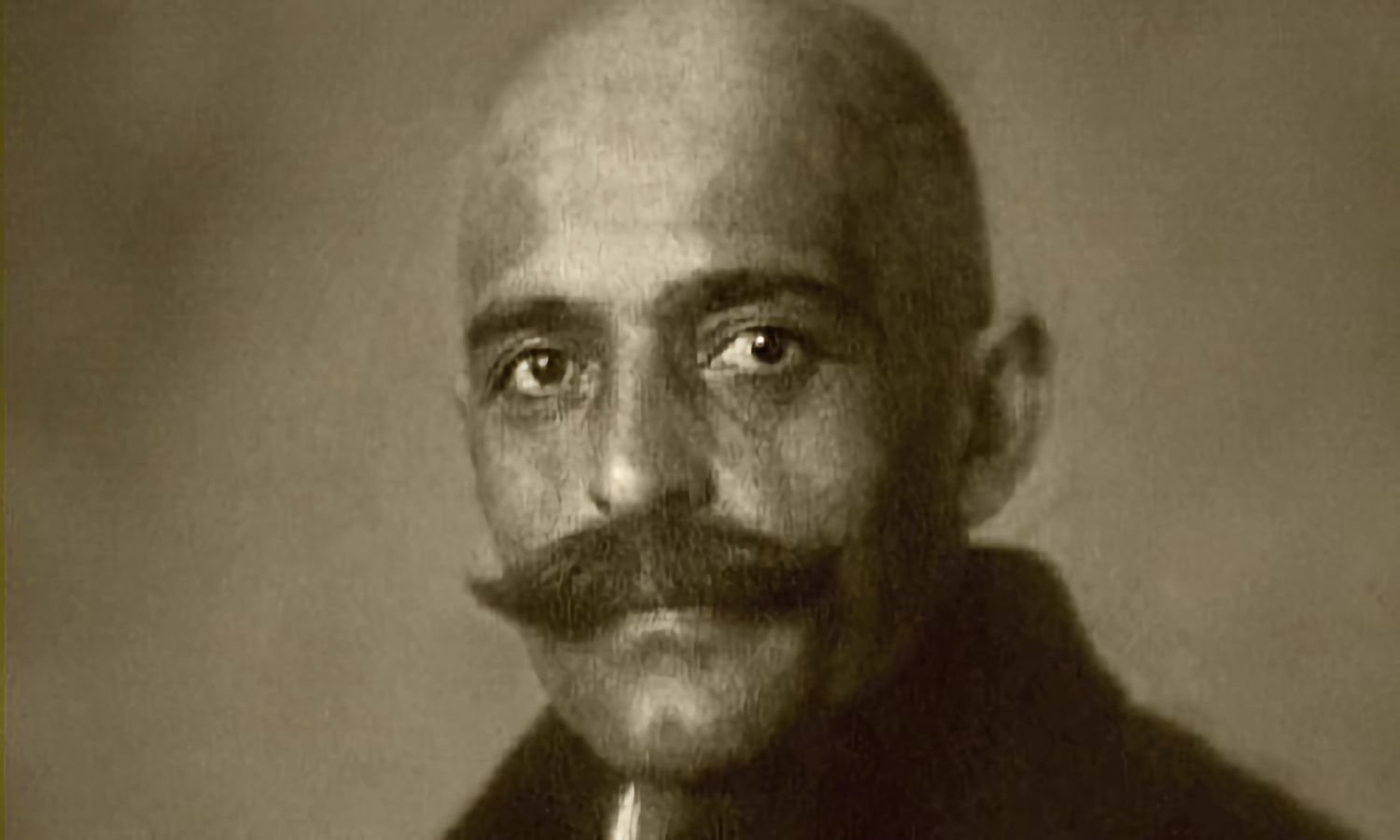