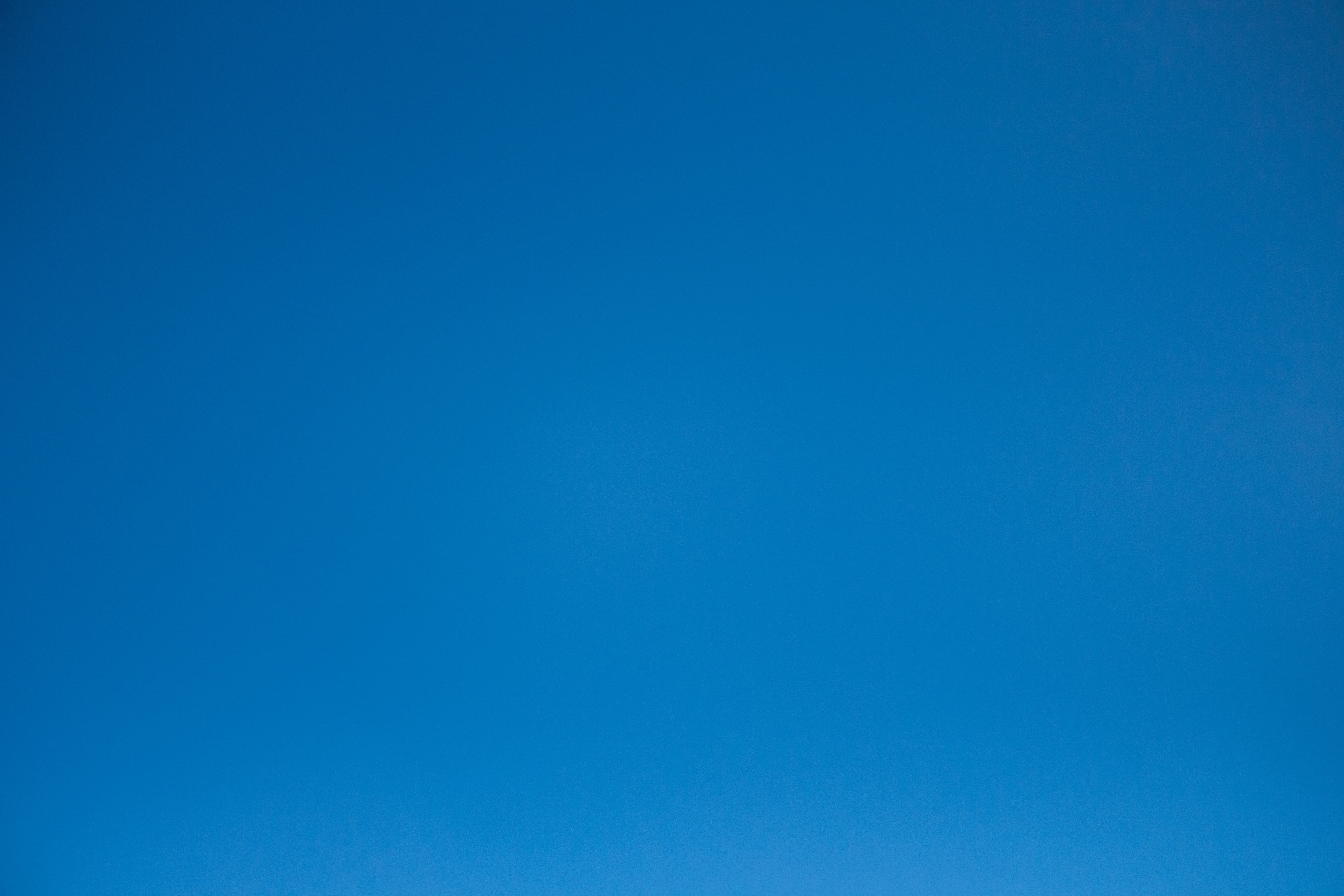 As a noun, incorporates the notion of Conserving (or Preserving) or Static? but this is not explicit in name

“Receptive” seems like a word that captures the verb of the second force but not the noun (whereas "Affirmative" & "Reconciling" work for both noun & verb).
As an alternate to the “receptive” force it is more accurate to call this a “conserving” force, or another possible synonym is “preserving” or even ::“Static”::

I have long felt that this name worked well in describing the force as a verb, but not so well as a noun (whereas both affirming and reconciling work relatively well for both). In looking for an alternative I felt that “preserve” with its roots pointing to "to watch over, keep, preserve, observe” captures both its “taking in” nature as well as its “keeping” nature. What do you think?