A habit is an action that occurs in a particular situation as an automatic coupling of stimulus and response, without the invention of conscious awareness.

Habits are the rungs in the ladder of life

Life is architected in such a way as to provide a "ratcheting" mechanism that enables innovation to be preserved, as a kind of “scaffolding”, against the threat of loss. Scaffolding is a temporary structure that supports people to work from. Habituality and habits are a kind of scaffolding without which we would continuously be falling back from our innovations. Habits then are an essential facet of life like a kind of scaffolding or “fossilised stool” of prior progress that we then stand upon to reach even higher. This is the first of three important facets of habituality.

Habits are provisional rules of what works

One of the valuable facets of a habit is that it has some degree of effectiveness in helping us to get more of what we want. Habits can potentially be formed when we repeat an action over and over again, and the primary reason we would do this is that it works. The second facet of habit is that it is helpful in obtaining some desired outcome. The American philosopher John Dewey called habits “embodiments of intelligence”; an essential embodying shortcut mechanism to support growth.

Habits are automatic and unconscious

Habits emerge in a particular situation that is constructed by our desires (what is important to us), our environment (what’s around us) and our capability. The gap between the desire and our environment creates a which we strive to reduce. When we find something that enables us to do this then we are likely to reuse this “strategy” in the same sort of situation.
When we repeat an action over and over gain it can become “ingrained” into our behaviour. The third facet of a habit is that it is an automatic “coupling” of the “stimulus” (our awareness) of a situation and our response (strategy) to it without the invention of conscious awareness. Habits always sit below conscious awareness and are a kind of machine that runs on autopilot.

The essential core features of a habit

Habits have 4 features that define them. They are

The third facet of habit (automatic and unconscious) can lead to it becoming a regular feature of our behaviour. However this doesn’t mean that all repeated patterns of behaviour are habits. A habit is such only if it conforms to the 4 essential core features of a habit. If the behaviour doesn’t conform to all of these then it’s something else; often its a “routine” or Practice.

Practices are repeated routines of behaviour that on the “outside” look like a habit. However a practice has 4 different features that define.
🚧
Under construction under here

The 3 different meanings of the word

/“We are what we repeatedly do,”/ Aristotle

there isn’t much evidence that rewards help form persistent habits. There's good evidence behavior will persist when we make it easier and reduce friction in the environment.

the path to breaking bad habits lies not in resolve but in restructuring our environment in ways that sustain good behaviors. Can Brain Science Help Us Break Bad Habits?

What habits are made of

What is the essence of a habit?

looking at the possibility that “what is, is and what ain’t, ain’t,” and that “true enlightenment is knowing you are a machine” and culminating in a realization that people do not need to be stuck with their automatic ways of being but can instead be free to choose their ways of being in how they live their lives

Habit is thus the enormous fly-wheel of society, its most precious conservative agent. It alone is what keeps us all within the bounds of ordinance, and saves the children of fortune from the envious uprisings of the poor. It alone prevents the hardest and most repulsive walks of life from being deserted by those brought up to tread therein. It keeps the fisherman and the deck-hand at sea through the winter; it holds the miner in his darkness, and nails the countryman to his log cabin and his lonely farm through all the months of snow; it protects us from invasion by the natives of the desert and the frozen zone. It dooms us all to fight out the battle of life upon the lines of our nurture or our early choice, and to make the best of a pursuit that disagrees, because there is no other for which we are fitted, and it is too late to begin again. It keeps different social strata from mixing. Already at the age of twenty-five you see the professional mannerism settling down on the young commercial traveller, on the young doctor, on the young minister, on the young counsellor-at-law. You see the little lines of cleavage running through the character, the tricks of thought, the prejudices, the ways of the ‘shop,’ in a word, from which the man can by-and-by no more escape than his coat-sleeve can suddenly fall into a new set of folds. On the whole, it is best he should not escape. It is well for the world that in most of us, by the age of thirty, the character has set like plaster, and will never soften again.

Circles in Time response on the difference between practice and habits

The other issue I wanted to respond to was around habits. Yes it is helpful to build routines that contribute towards our happiness. But there is a world of difference between a genuine habit (something done automatically on autopilot, like a machine) and a practice; something done intentionally and usually requiring the engagement of my will. I contend you can't build a sustainable robust practice with operant conditioning. Habits are mindless, thoughtless, effortless and automatic. Brushing your teeth or driving a car qualifies as a habit, but exercising never will; unless your definition of exercise is like one of BJ Fogg's Tiny Habits. I think people like him and Wendy Wood, who shun the role of wilfulness as an essential competency of intentional behaviour change, do more damage than good to the field. The best of the field of Behaviouralism are people like James Clear, who whilst still using an outdated model, redeems himself in operating out of his personal experience and practical tools.

::in Kahneman’s terms, habits are “System 1”; practices are “System 2”.:: Only simple, unchanging, effortless behaviours can be system-1-ised. Thank goodness for the routine of practices, but they call for new behavioural models to operate from. I think we can learn as much from the field of performance coaches, sportspeople and artists as we can from behavioural scientists. 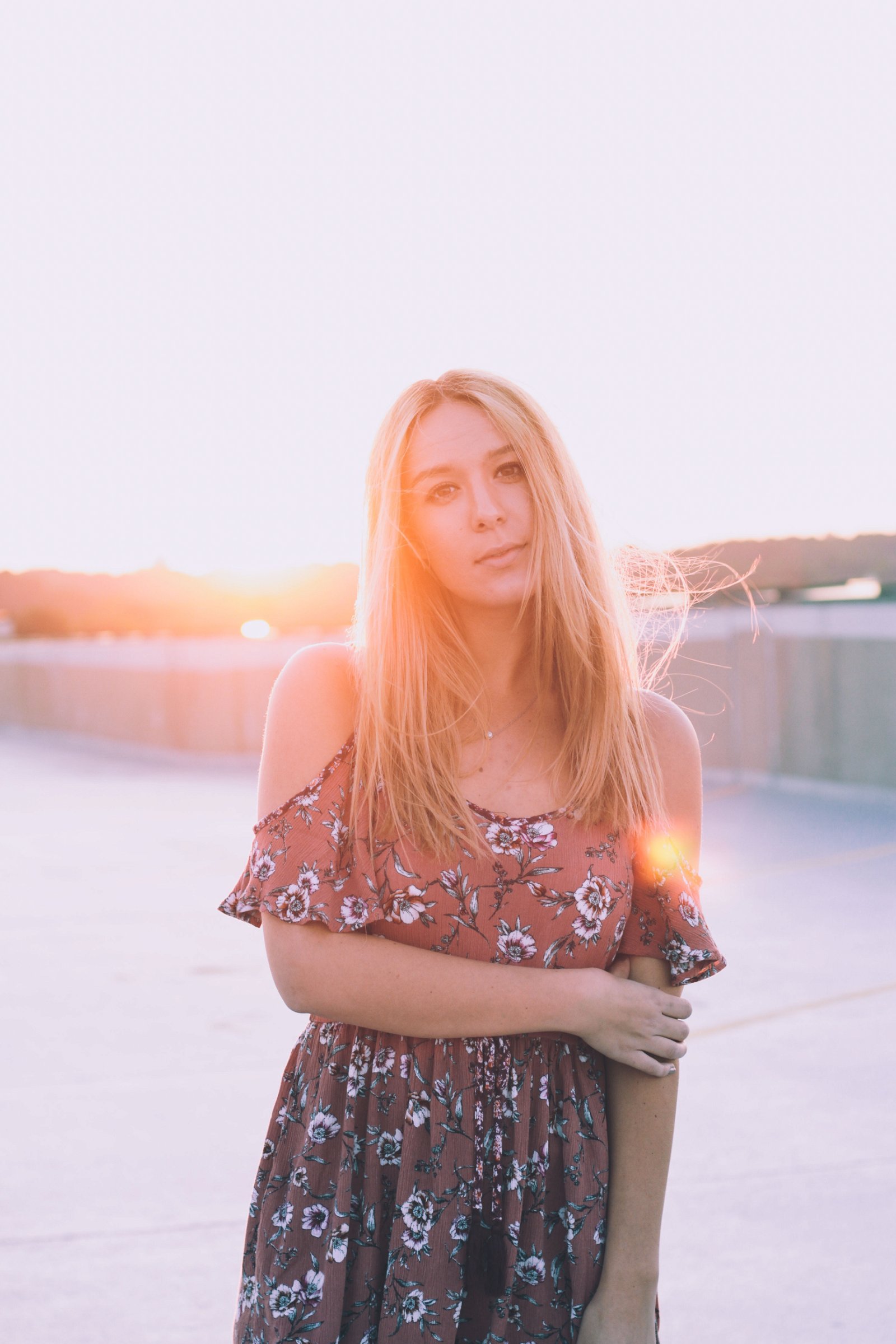 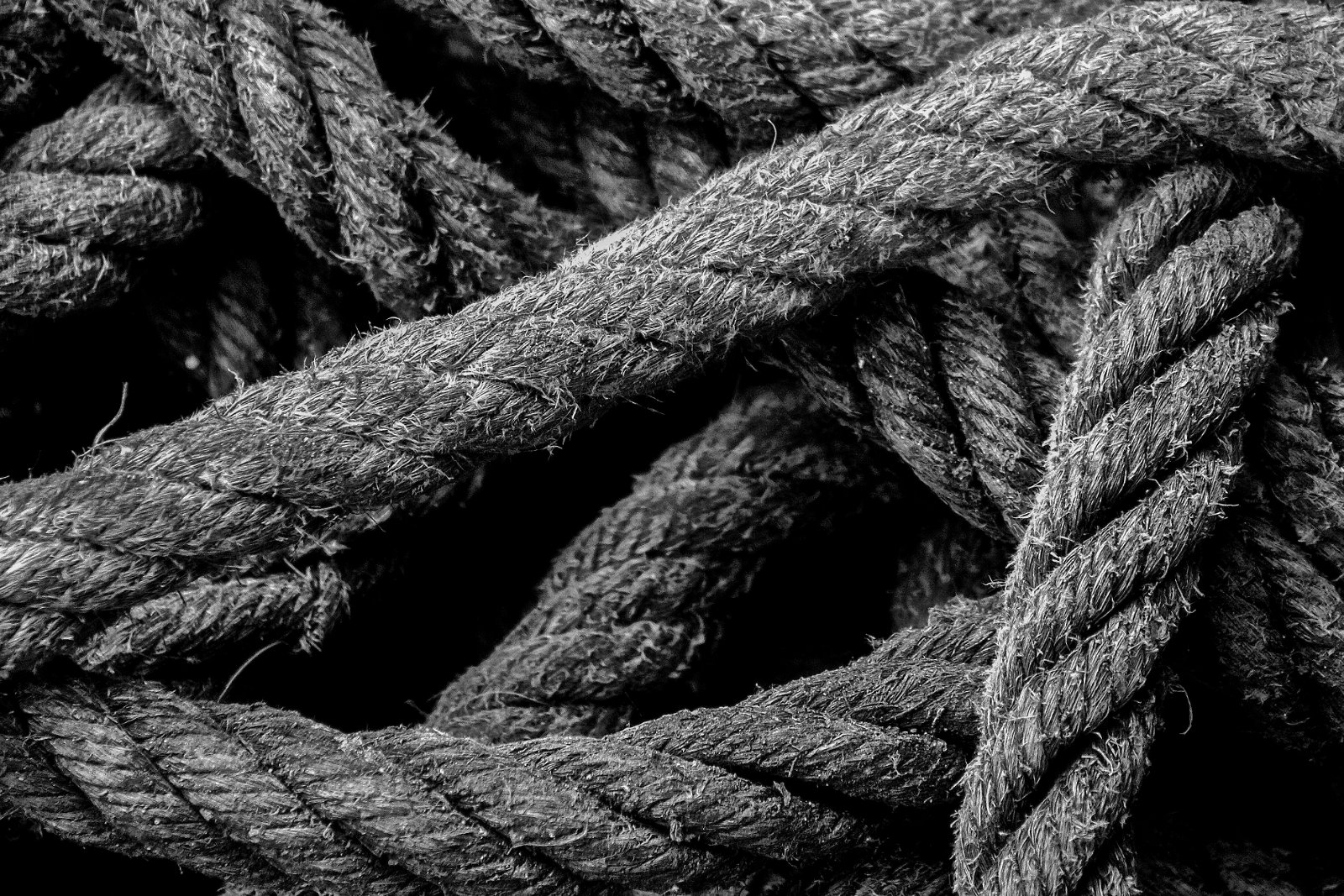 A Dependable practice is generally catalysed when a person decides they’ve had enough and they want to make a change in their life. They want something different and have decided they’re going to take responsibility for making it happen.