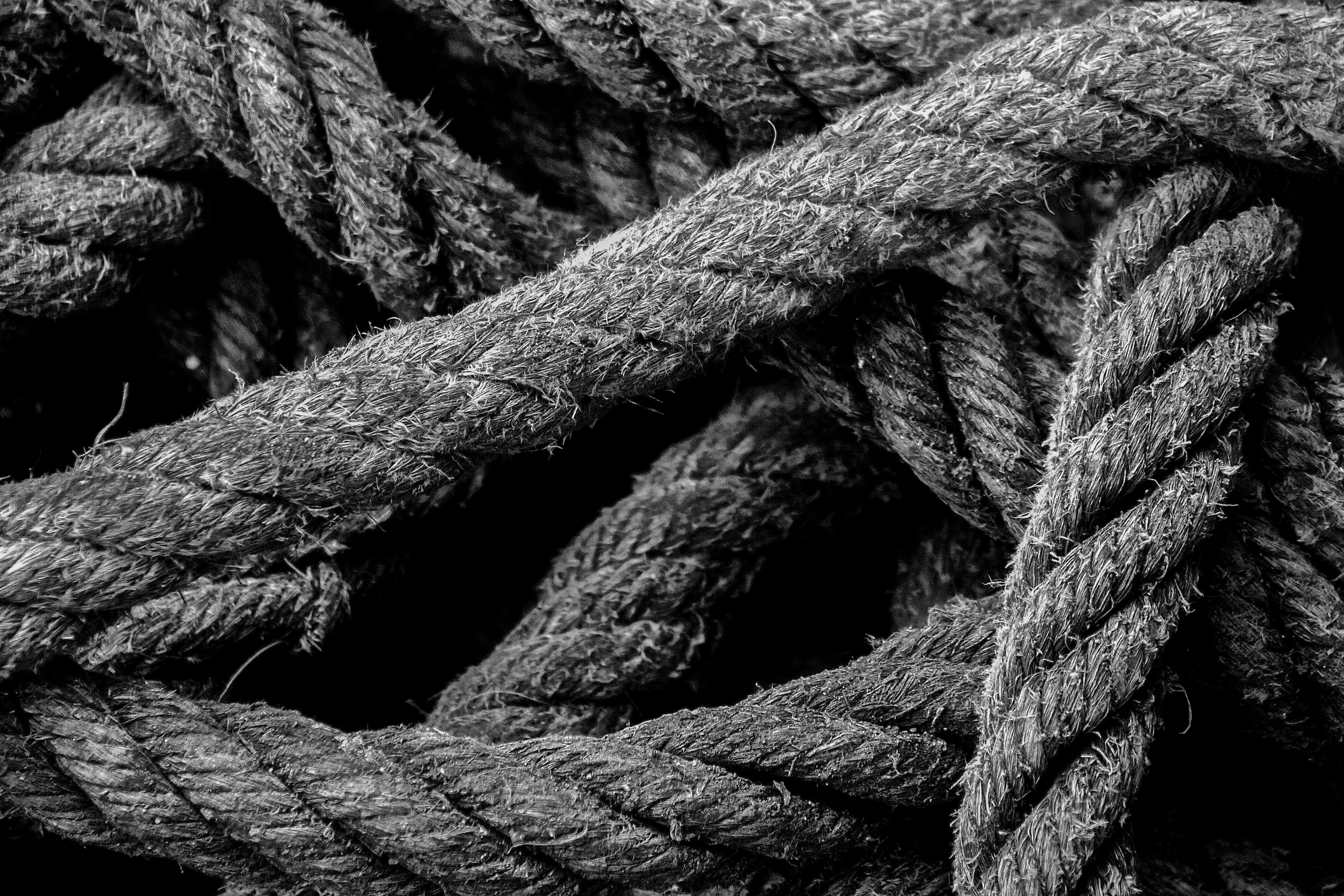 MPr is much more than a simple habit

MPr entails that the practitioner assume these roles

This means they can be usefully leveraged and applied in other MPr.

Why MPr is better than practice or habit building

Practice is a reconciling instrument between ::my current capability (“materialised identity”):: and ::my potential capability (“Meaningful Potential”):: and what more that in turn enables someone to author.
James Clear talks about identity based stuff in relation to a habit. I think the core foundational identity is that of the practicing self author.

Practice is for anyone who wants to get better

The triad of building better habits

There is an interesting relationship between habit and the process of building it. Habit is about automaticity - an unconscious behaviour pattern that is devoid of conscious choice. On the other hand the building of habit is about exactly the opposite. A conscious deliberate practice that fights against the inattention and inertia that characterises the general automaticity of our lives in order to create a new habit at a higher level.