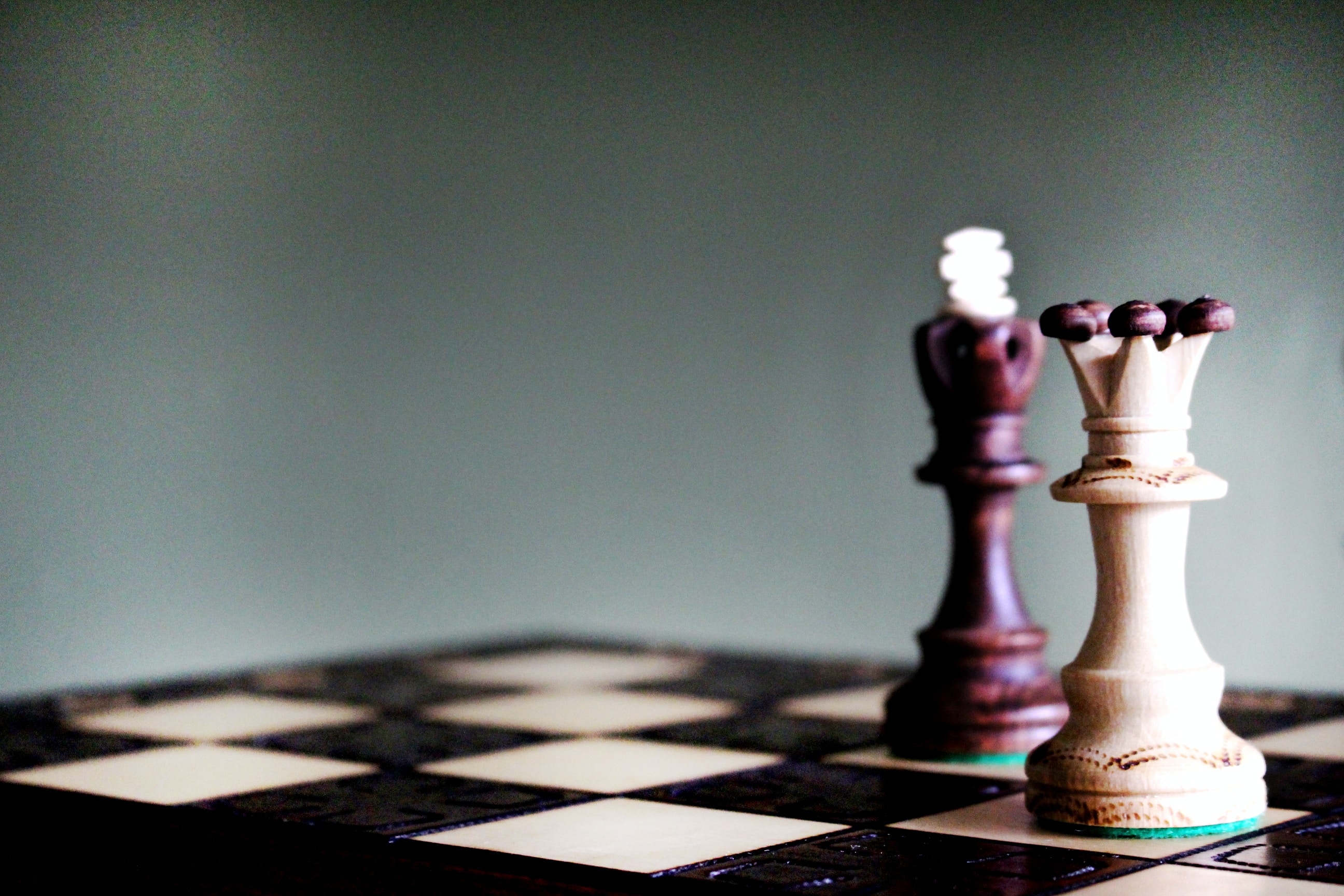 Description
Projected authority is a state where we have given away our authority to define ouselves, what is important and how to realise that.
Categories
Projected authority
Authority
Slug
Featured
Featured
Ready to Publish
Ready to Publish
Author
Mitch Olson
Publish on
Sep 27, 2021
Status
:Source URL
Related Posts
AuthorityRusty Autopilot
:Priority
A
Hide Page Cover
Hide Page Cover
Canonical
Duration
Custom HTML
Projected authority is a state where we have unconsciously given away our authority to someone else. In particular this includes the authority to define and assert anything about the world or ourselves. In general term this includes defining values, beliefs or even our own worthiness or potential.
We live in a world where authority in general is assumed to be external to us. We've grown up in this world where this idea is implicit throughout society and in the dynamics of most of our relationships. So it's only natural that most of us project some or most of our authority onto others. Where this is evident at a psychological level is our projection of authority around our "okness"; our sense of value. Implicit in most relationships is an unconscious contract where another person's disapproval of us can affect our sense of wellbeing; they hold to authority to define us.
Projected Authority is anywhere where external influence (from outside the “moment-self”) affects;

3. Our assessment of What is important

5. Our beliefs about ourself (our identity)

I think that language is also an implicit kind of other-authored artefact.

The elements of this concept

1. The Other defines What is Important

Circles in time response about happiness and other-authorship

I think that Kahneman’s perspective on happiness as being based in external socialised expectations is not a reflection of a model of happiness persay but more fundamentally a reflection of where authority (& associated expectations) lies in one’s life. To the extent that authority is unconsciously projected onto the world takes away our own authority, authenticity and self-authorship.  I wrote an article about this years ago which you can find here if you are interested.  This is a second element of Bridled Autopilot (the third funny enough being partially an aspect of another topic raised today around Third person self-talk & my response to that around the circularity of cognition).  These are all things that we are unconscious submissives to and need to wake up from if we want more control & authorship over ourselves and our lives.  Of course if the authority to define my “okness” is projected onto others then I only have one choice and that is to satisfy them in the hope that this “transaction” will pay off with their approval of me.

The beginning of Self Authorship starts with becoming conscious of how we are not that. This what I call the state of Rusty autopilot. In Rusty autopilot one is a kind of automation living out yesterdays habits, and others expectations.